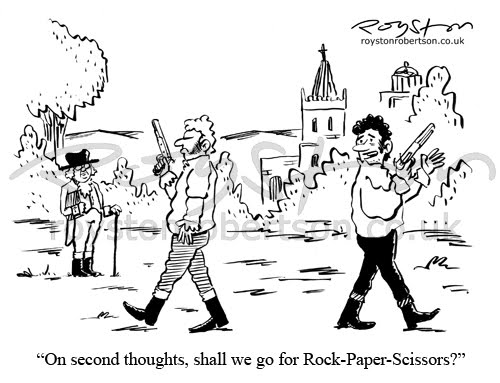 Today, I had my first draw since little league soccer. Our game was neck-and-neck, trading possessions, fouls, and goals with the Netherlands. We were evenly matched, and it was a fun game to play. It was the first time that we really looked like a cohesive unit all over the field.

We were up by three goals after a heroic effort by the attack, with Caroline leading the charge. A stick check call after a goal changed the momentum a bit, disallowing the third goal and opening the window for the Dutch. We allowed the Netherlands to get two quick goals to tie it up with less than a minute to play. With less than thirty seconds on the clock, I pulled a charge against the Dutch, much to my great relief. My girl was like a bowling ball on feet, with a fierce shot to boot.

When the whistle sounded both teams were fired up for overtime. We wanted to end it. Knowing for sure which team would claim third place in our bracket. Excited and energized, we ran to our huddle awaiting information about overtime.

But that was it. The end of the game. No winner or loser, just a draw. In the European Championships?!? Talk about a let down. We were at the boiling point and then we were taken off the burner, frustration brewing beneath the surface.

Tomorrow will be a day of truth. If the Netherlands lose to Germany, we will be tied in our bracket. This is assuming we win against Switzerland. If we win and they lose, then it comes down to point differential. We have the first game of the day, so we need to score, score, and score some more to put us in the best position possible to vie for third.

I played straight defense today to mark out their main scorer. It was fun to be on d, but I missed the action of attack. I have no clue where I will play tomorrow, but I will do anything the coaches want if that means we will win. I would be the water girl, play goalie, or dance the Macarena if needed. Actually, the Macerena would be an added benefit.

Our phrase today was “no fear”. We played fiercely, with much more control and composure than in prior games. We played with heart and pride, but we never gave up or let down, even when calls did not go our way. We dug deep, and I believe that we would have come out with another W if we were allowed to do overtime.

At the end of every game we sing “Ireland’s Call” to the fans. Even though I was frustrated with the tie and a sore hamstring, I am transformed by the song. We sing with so much soul, and the song in itself makes you bleed green pride for Ireland. I am trying to get a video of us belting out the words with our supporters joining in for the refrain of “Come the day and come the hour. Come the power and the glory. We’ve come to answer our country’s call, from the four proud provinces of Ireland. Ireland, Ireland, together standing tall. Shoulder to shoulder we’ll answer Ireland’s call!” Ahh, gives me chills just writing it. Such a powerful song.

And what supporters we have… 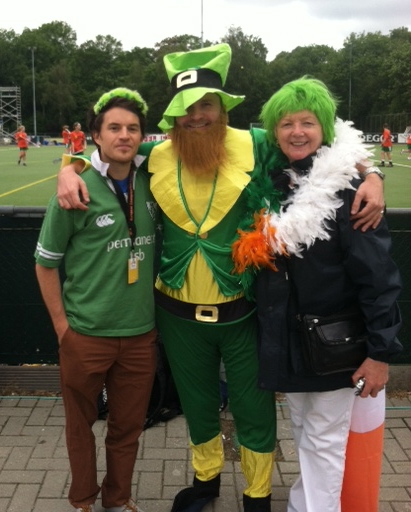 I’m off to bed. We have an early AND important match against Switzerland tomorrow. I cannot express my gratitude for all the support from the states, especially from my amazing boyfriend, family, clients, and friends. THANK YOU! It gives me so much energy and you are here with me in spirit. Keep sending those good vibes. We can use them!

GO IRELAND! And good luck to the men who play a BIG game against Germany tomorrow!