Games vs. Latvia & the Netherlands 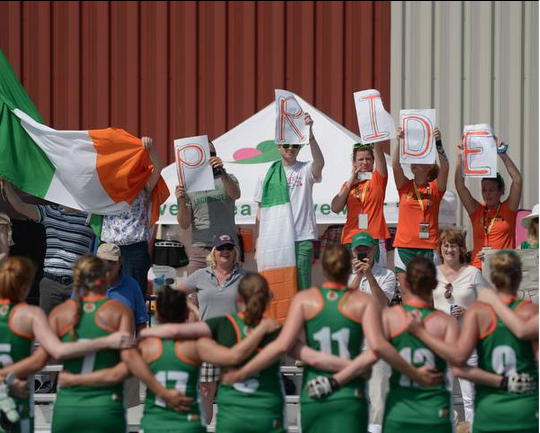 My, oh, my what a year can do. Our first two games were decisive wins over Latvia on Thursday and the Netherlands yesterday. In the 2012 European Championships we lost to the Netherlands by one goal. In the past two games we have won by eleven goals, beating both teams 16-5. What a great way to start our tournament.

We came out strong in both games, notching a goal within the first minute of play. We hunted the ground balls and worked in teams to come up with possession. There were great individual efforts by many different players all over the field. Many different players could have been selected as the player of the game. However, the team effort and spirit is what impressed me the most. Every person on our team contributed to the wins. 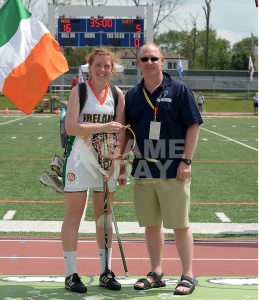 The FIL selected midfielders Claire Halliday and Caroline Peters for “Players of the Match” against Latvia and the Netherlands, respectively. It is a huge honor to be selected, both personally and for Ireland. They both deserved it for their tireless effort on both ends of the field.

I wish that I had time to chronicle every minute of the games because they were action-packed and exciting to watch. For more of the amazing photos, click here. If you want to watch the games live or download them for later, click here. You can purchase the games to watch there. For scores, you can “like” the 2013 Women’s Lacrosse World Cup page on Facebook. I will try to be better with updates, but my primary focus needs to be in the present moment to help Ireland be the best we can be.

We play New Zealand today at 2 pm EST. It should be a physical and intense game, as we are both coming in 2-0 with convincing wins over our opponents. We have done our best to be prepared, and the girls seem confident and collected. WISH US LUCK!! 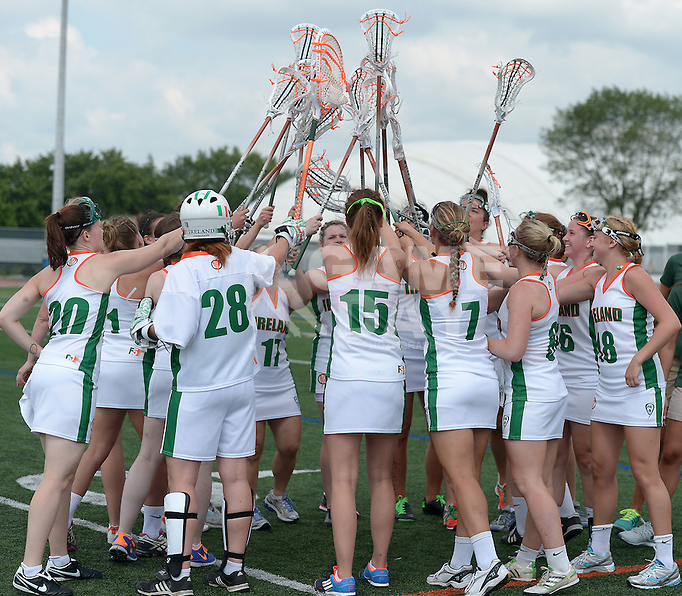 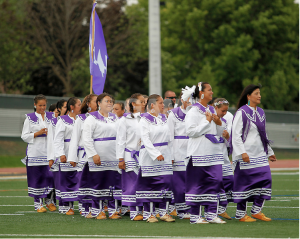 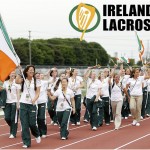 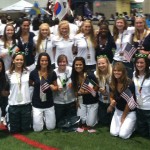 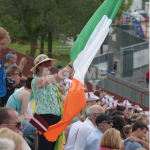 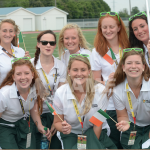 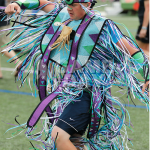 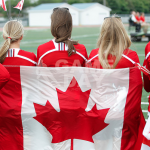 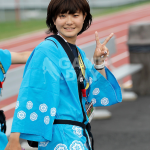 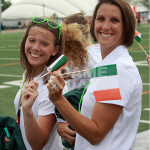 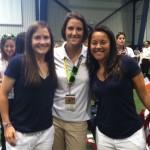 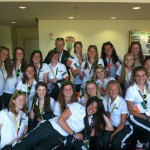 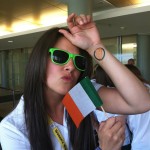 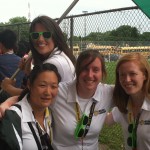 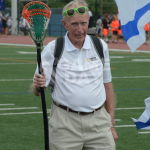 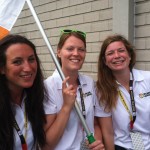 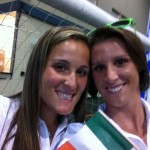 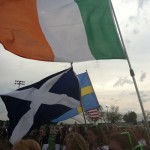 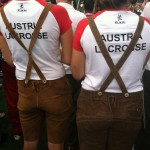 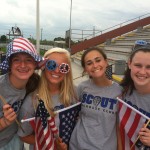 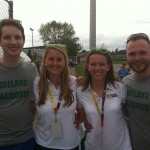