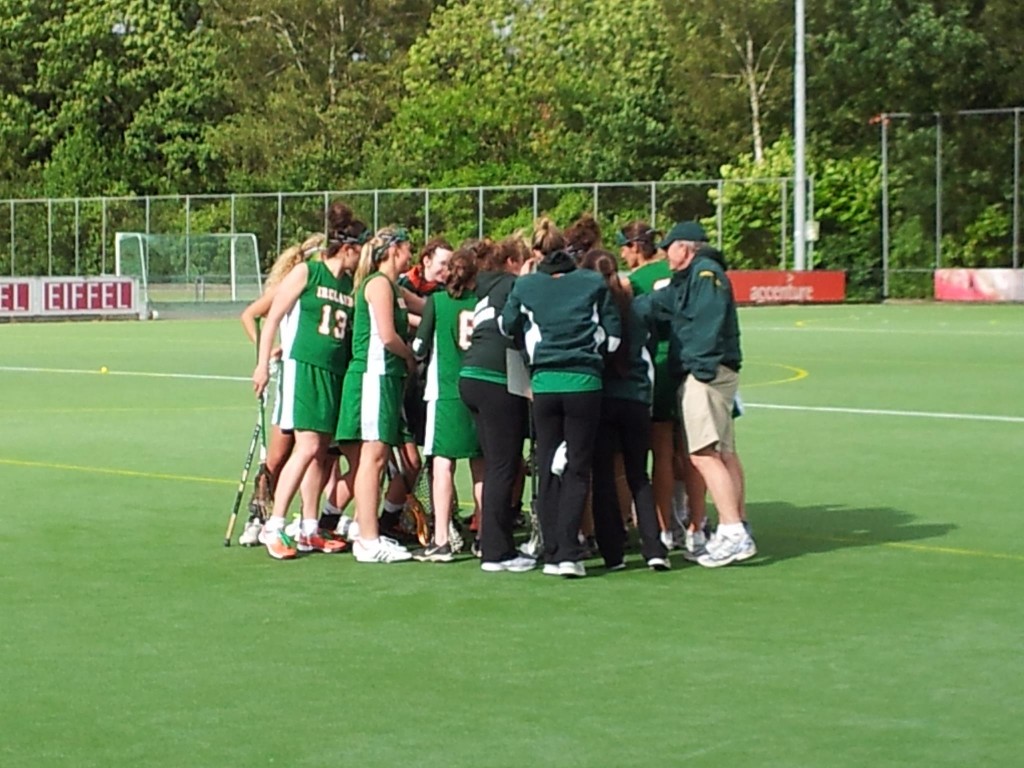 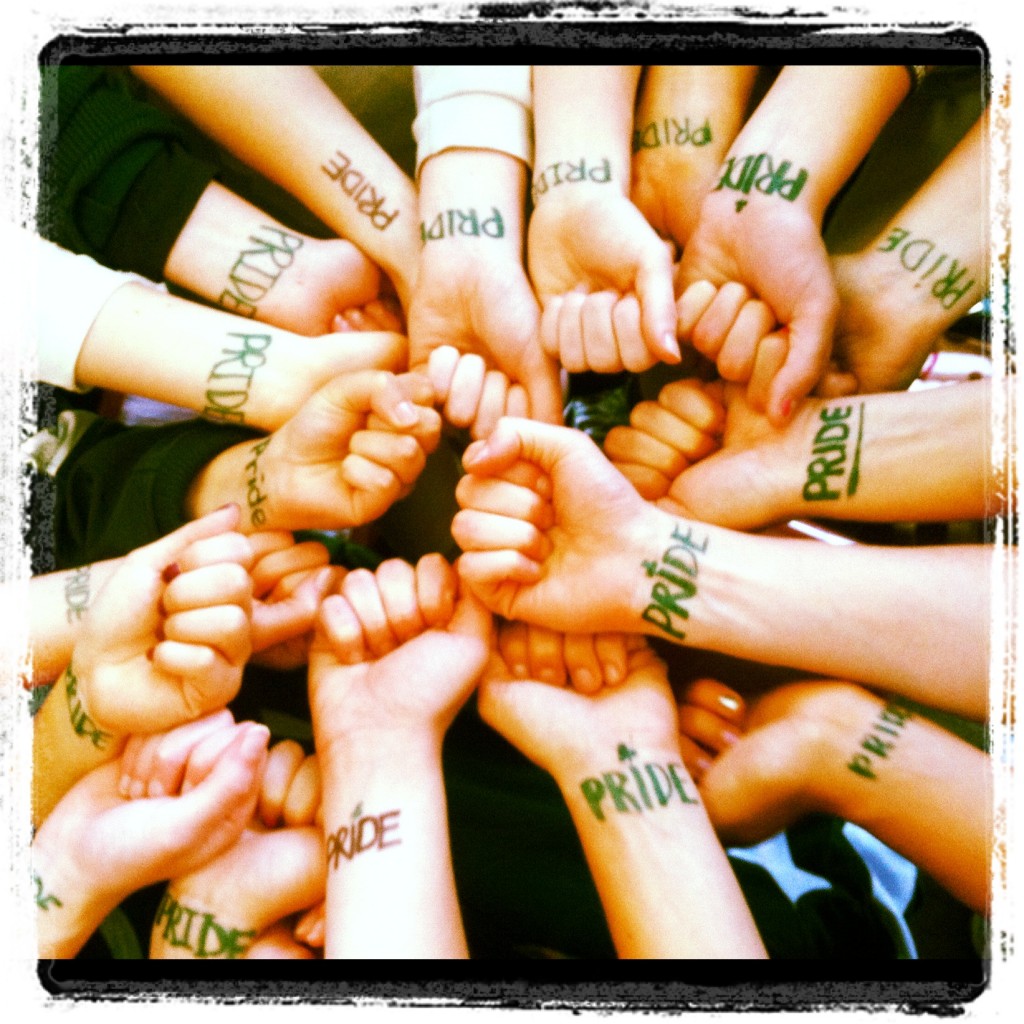 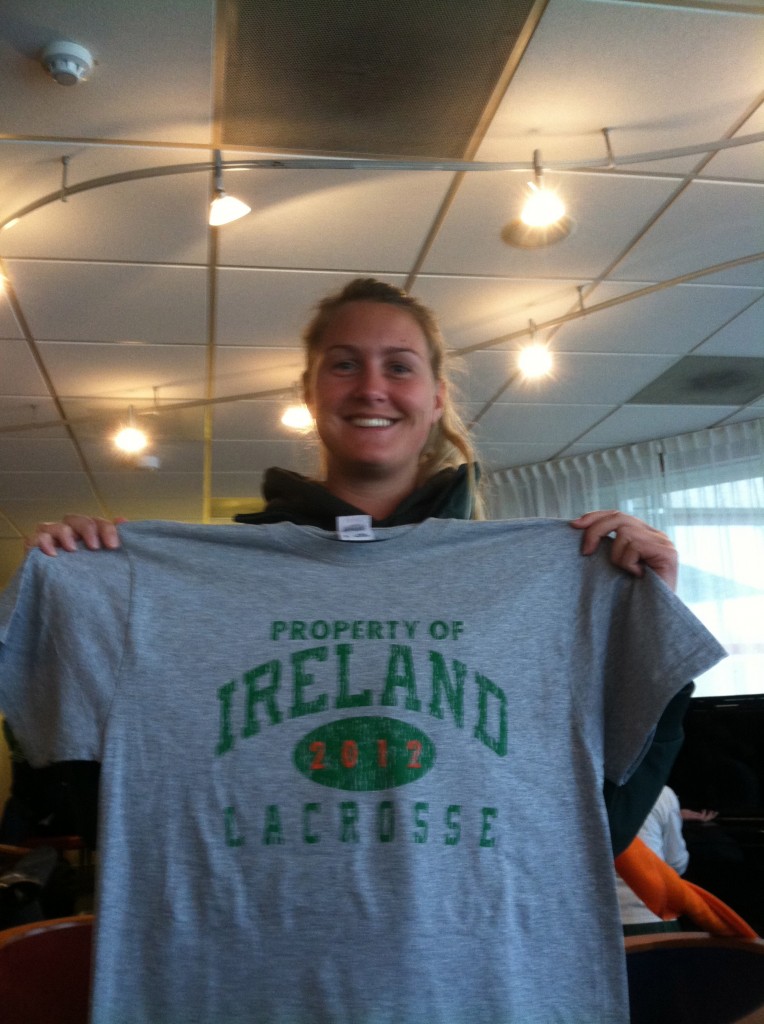 One thought on “Irish Pride”