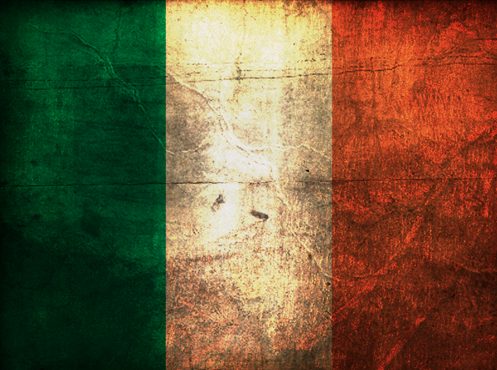 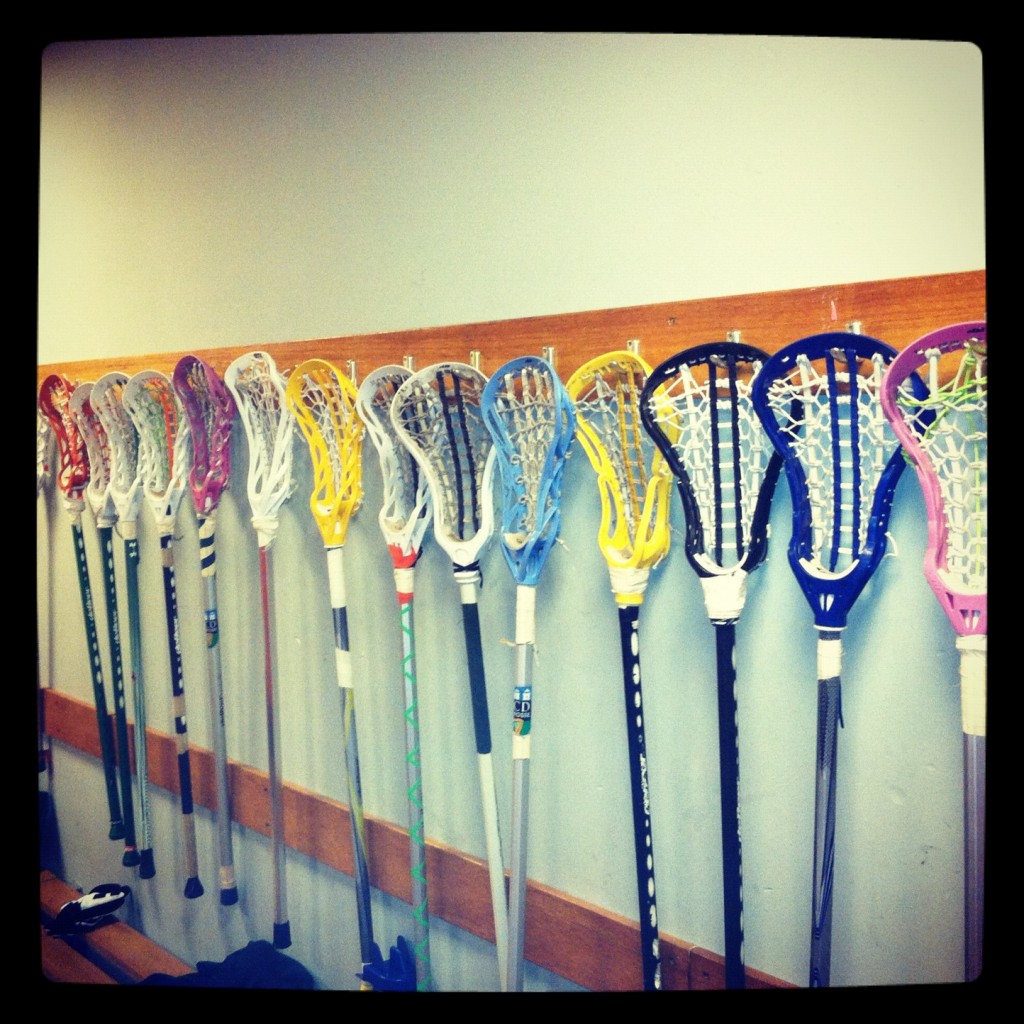 Leave a Reply to Carrie and Katie Wood Cancel reply